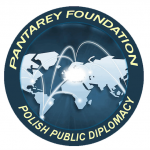 Rights and Authority of Immigrant Parents to their Children in Europe

Thank You Ms. Chairman. My name is Michał Specjalski, I am the vice president of the Pantarey Foundation, a Polish organization helping Poles abroad. I will speak on behalf of the board, president of the foundation Maja Ruben and the families of immigrants from Poland and other countries whose rights are being violated in Europe, especially in Norway, Italy, the United Kingdom and Germany.

We recommend establishing a monitoring system with the participation of the OSCE in the field of the children adoption of immigrants in Europe, so that it will be a tool for the transparency of the activities of the OSCE member states for the good of the families and the child. 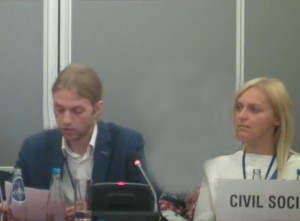 On the photo: Maja Ruben (on the right), Michał Specjalski (on the left)

Excellencies, dear guests in Poland, the problem I want to present is the subject of a growing tendency for significant interference by public institutions in Europe in connection with the violation of the human rights of economic migrant families with regards to the special relationship of the family to their children. This is a very common problem not only for parents of Polish immigrants, but also for expatriates from many other countries, especially from Central, Eastern and Southern Europe, and we want to express their opinions on their behalf.

The institution we usually talk about regarding this problem is “Barnevernet”. This is an office whose name literally means „protection of children” and this institution was supposed to protect children from family violence and other dysfunctions in the family, but it is an office that violates the basic human rights of both immigrant children and their parents through a vague and opaque initiation procedure at the start of an investigation; a procedure for which making an appeal against the decision of this office of the persecuted immigrant families is very hard.

The idea of the Office for Child Protection seems fair, but the practice and functioning of this office is far from the purpose for which it was created. The procedure for initiating cases against immigrant families regarding their children violates the fundamental rights of immigrant families, because the whole process takes place without their knowledge, in secret, and destroys their family life. This is associated with terrible traumatic experiences and, in many cases, the suicide of family members. It is this system that needs to be monitored to guard against these problems for which the OSCE is so important.

Very often the initiation of control procedures regarding immigrant families in Norway is very often based on very weak reasons, such as: a child’s drawings, malicious and mendacious denunciations by a or a Norwegian partner. The consequences of initiating this process, especially for immigrant families raised in a different culture, who have become accustomed to a different institutional system, and where they often lack residence status, are far-reaching and, of course, for the economic and cultural consequences of all inhabitants of the OSCE member countries.

The question to ask about Norway – a country that is known for the Nobel Prize, humanitarianism and the participation of many Norwegians in international institutions – is there no respect for human rights in their own country when it respects them outside Norway?

Excellencies, dear guests, the interference of public institutions with the autonomy of families and the right to their children go beyond the case of Barnevernet in Norway and applies in many other countries. The problem of misuse of the wrong interpretation of basic human and family rights is not only a Norwegian problem, it is a problem for the whole of Europe, including Poland, where the there has been an attempt by the Spokesperson For Children’s Rights to change the concept of parental authority for the „protection” of their children. For example, using many instructions and orders that do not comply with the law to effect protective seizing of children without information about the consequences of taking such actions on the children and use of adoption laws which violate many human rights. I cite the example of creating „foster families” which often do not work in practice and bring about many undesirable effects.

An example of this is the problem in all countries associated with the OSCE is the situation now in Italy, where a Polish child, a Polish citizen, Jasmin is to be taken next Monday, (September 24) from her Polish mother, a European citizen, to Italy, to her former partner, a non-European man from Morocco. This is a problem of discrimination in Europe against immigrants from European countries versus immigrants from outside Europe.

That is why we want to raise awareness to a higher level and raise our concern about the monitoring of the system of adopting and fostering and the taking into care of children in socially disadvantaged families.

This is a problem that cannot be „swept under the carpet” because it is too personally expensive for the citizens of OSCE-affiliated countries.

Thank you very much for your kind attention. 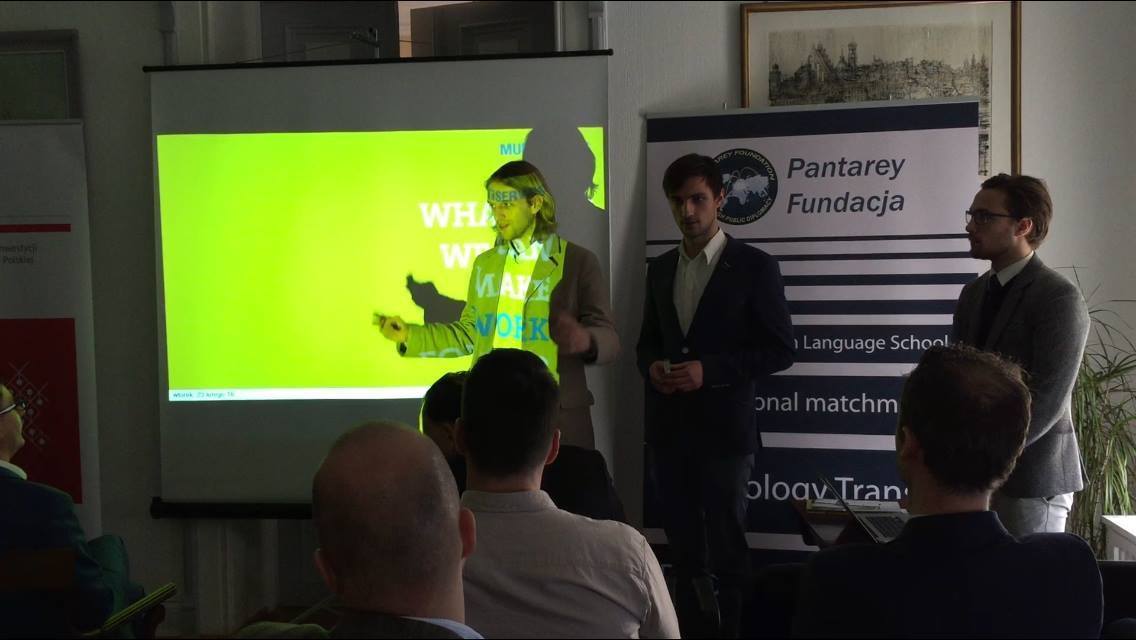 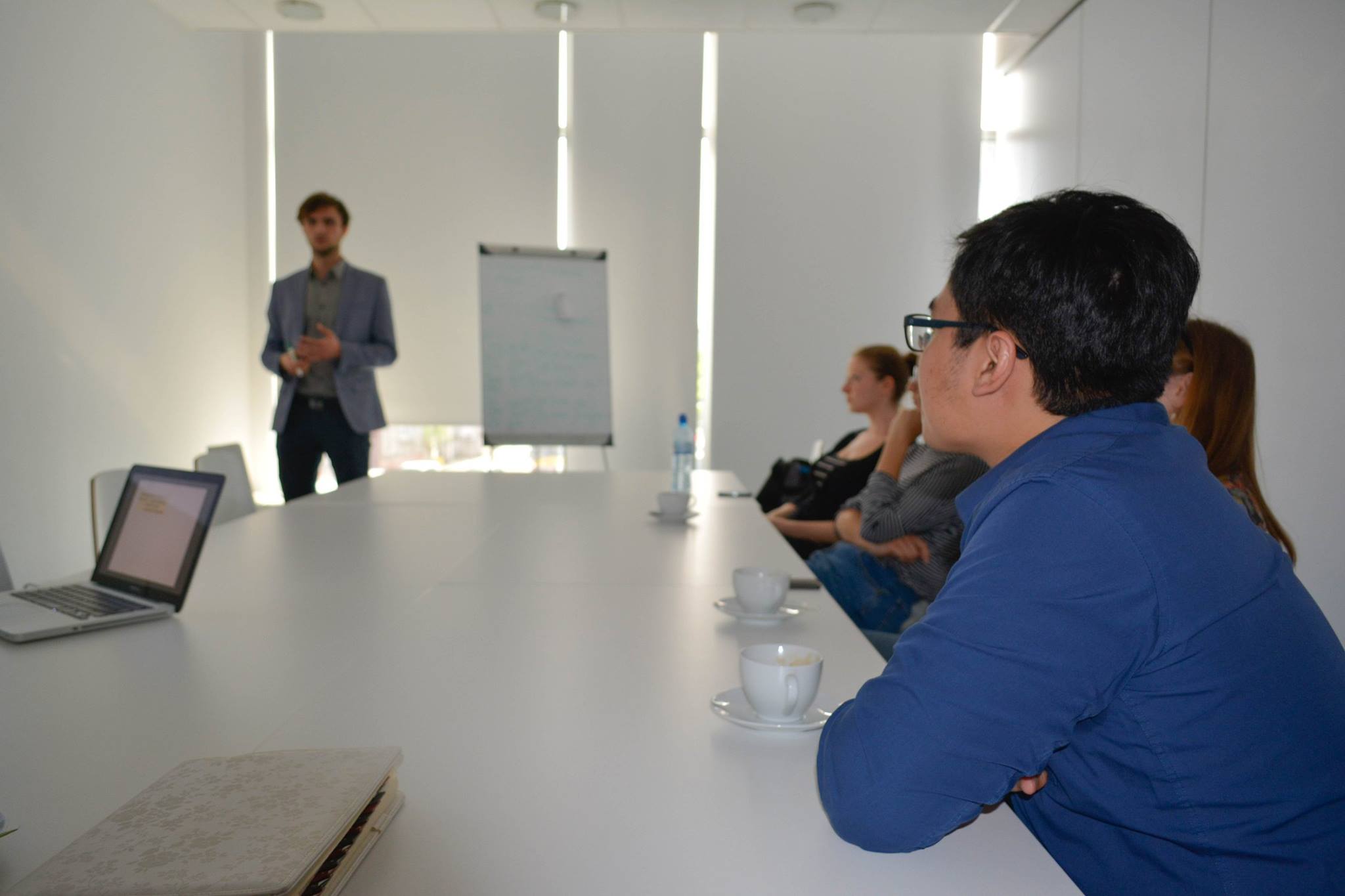 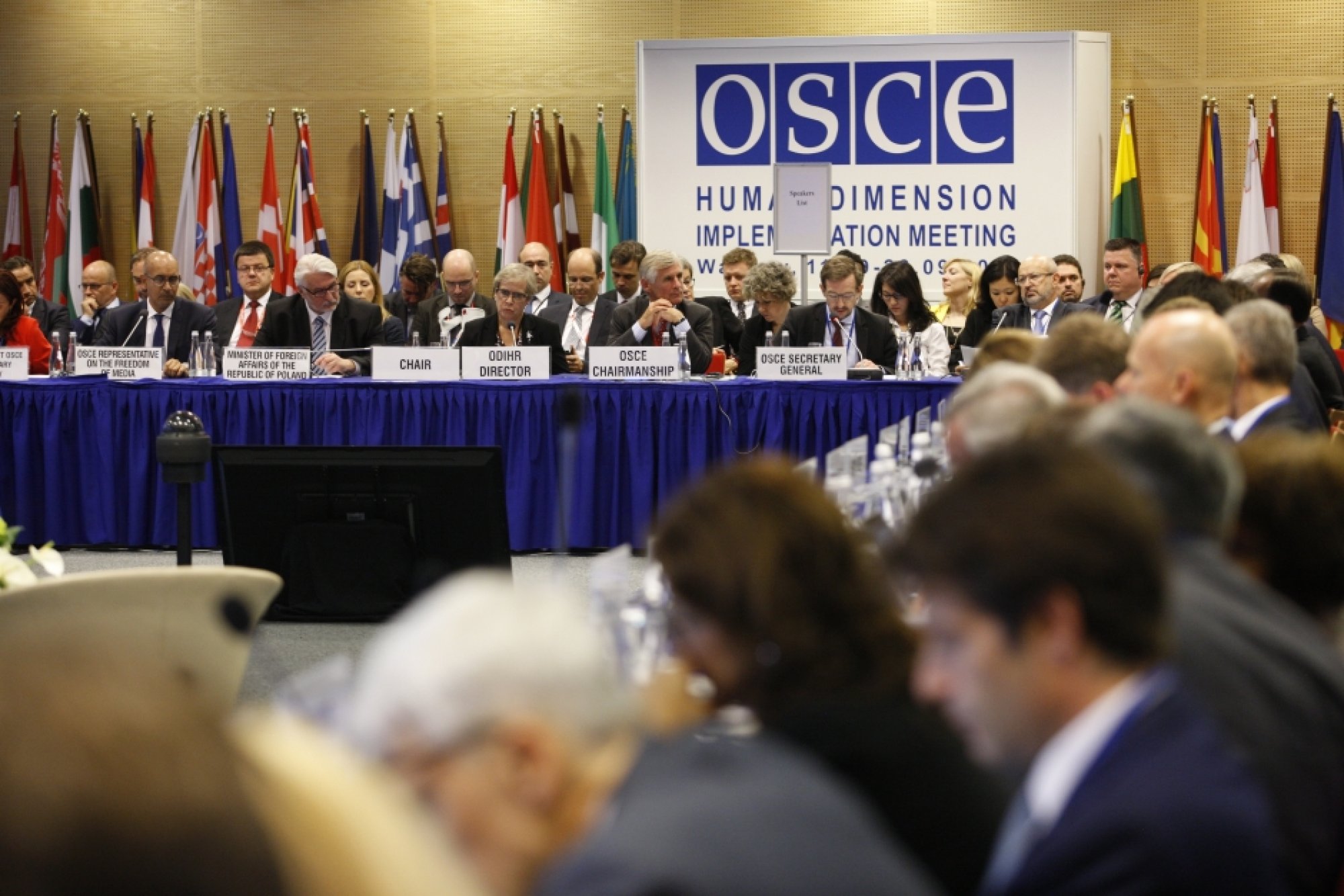